Just so we’re in the clear I love this song just like everyone else in the world (and not just because I was brainwashed to do so by Bayonetta). However, the whole romantic flight to space thing that has been mentioned many times in popular culture has left me more than a little puzzled.

Right off the bat there’s the attire you’ll both be wearing. Either you’ll be remaining within the spacecraft to have a more relaxed variety of clothing options in which case you’re just spending your trip inside (although the view out the window would be nice I guess) or you’ll be outside of the space craft and wearing space suits. I’ve honestly never been in a space suit but I have never seen a picture of a person wearing a spacesuit that has led me to thinking of anything particularly romantic. Aside from that bit of craziness in Final Fantasy VIII of course.

Then there’s space itself. Although the scenery would be extremely beautiful and two people could truly feel alone together, I feel like the latter would be a novelty that would wear off quickly. Realistically two people can only admire themselves with no interruption for so long before boredom would set in. A time that would be much, much shorter than the time it would take to get into space in the first place.

All in all it seems like an excursion would to space may be somewhat romantic if you could make the trip easily, but with that said if it became easy to travel to space then everyone would do it and it would take much of the power and intimacy of such a trip in the first place. Or maybe I’m just jaded. 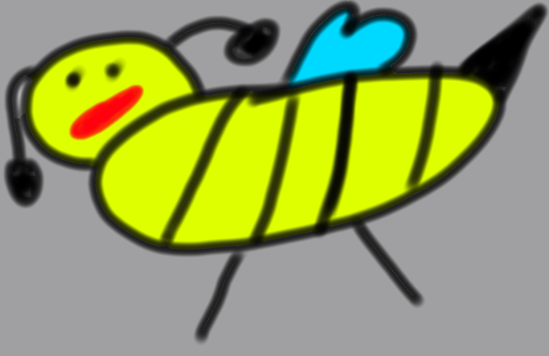