There’s something I never understood. Why do people seek entertainment in the horror genre? As someone who scares easily and has a hard time shaking that off, I can’t for the life of me understand why people go out of their way to instill fear in themselves. Especially when that fear is regarding things that can’t possibly exist like monsters and the like.

Somebody please help me out here, I’m genuinely curious.

(I’m recycling this picture because it’s kind of relevant.) 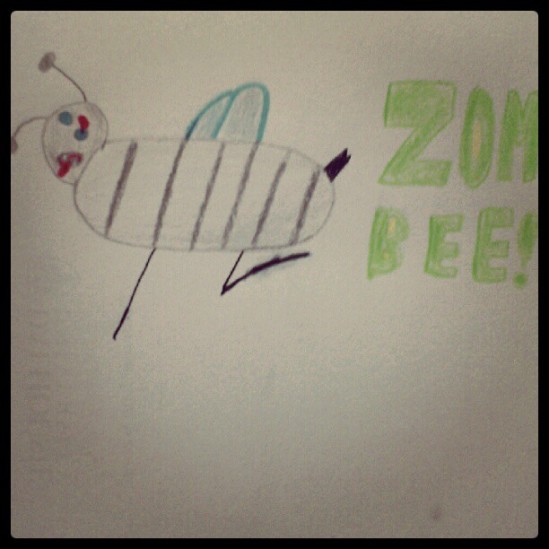 I don’t want to wash the dishes. I do want a pet. Which pet would be the best for me to get if I want to teach it how to do the dishes?

The last in the trilogy of pictures that Danny sent me, it may not be a bee but this recreation of one of the greatest scenes in movie history is still relevant. Thanks again! 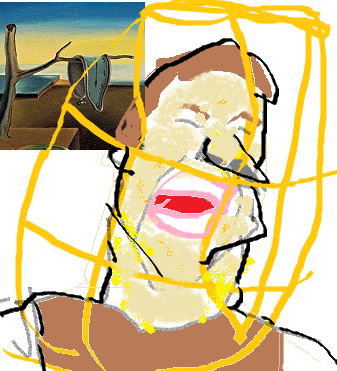 No, this article will not be about sports. I would like the discuss the concept of touching and interacting with the actual direction of down if I may. This can be done pretty much anywhere, but it is best if you attempt to sneak up on down while in a very public place. Down will be too busy with everyone else to notice you if you have any luck.

When you try to touch down you have to be very swift and careful. Some would believe that the best away to approach down would be to go down yourself and go with the flow so to speak. But that doesn’t work. If you are going down then you are essentially being inhabited by down and as such it has already caught you. It’s hard to explain but it’s kind of like trying to catch a fire by fueling the flames.

Approaching from below by going upward is fairly predictable so really the best way to touch down is to do so from the side. As you make your move you have to close your eyes and believe. A lack of faith in yourself is always a flaw, especially so when you’re attempting something this difficult. Also, you must close your eyes because down is very good at picking up on physical ‘tells’ such as where you’re looking.

If you were stealthy enough and you believed hard enough, you should now be within reaching distance of down. Not knowing how to handle the situation down will just stop trying to avoid you, thus giving you full control. But you have to be very, very careful with what you do here. Yes, it is okay to touch it and play around with down for a bit. Causing things to fall sideways can be quite fun.

With that said down is extremely fragile. If you do anything that could kill down the world as we know it would change forever. Maybe even die out. Most animals seem to rely on the ability to go down at some point. Birds diving down for food, fishing diving back below the surface of the water, land-based animals walking down hills . . . Down’s influence is everywhere. Respect that.

I mean it. I’m writing this from a ninth floor office and if I can’t get back down after work I’m going to be so pissed off. As in really pissed off like woah. 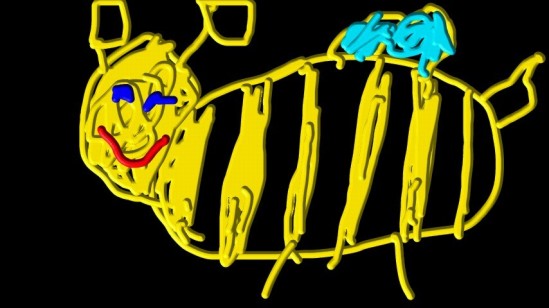