I had been up since 5:30, awoken by the sound of the rain. The sounds of the water falling against my window served as a reminder of many details of my past.

Memories included the time that my classmates were chosen by two team captains to play some kickball, but since there were an odd number of students I was the odd one out and as such I was the one who had to run out into traffic to get the ball, and sometimes to do so when there was no ball.

Or the time I drank some odd looking apple juice out of a clear container in my dad’s fridge when I was eleven. It was actually beer, and I became a raging alcoholic until I sobered up thanks to AA at the age of fourteen. Twelve years sober and counting!

A few years ago I had some issues and went to what I thought was a registered psychologist. Turns out she was actually a reverse psychologist. I told her about how stressed out I was, she agreed with me and I immediately got better.

It had reminded me of the time that, with the aid of a panda, I had massaged the soil of a potted plant until the plant shrunk and I grew a copy of myself large enough to consume the entire planet.

Lastly I thought about the time I had watched in despair, soaking wet, as a cat ran over my bike. Well, okay. The cat was technically a lion and I guess I should be thankful I escaped with my life but that bike was of a perfect color and I didn’t know where to buy the paint to repaint it!

In short, it reminded me of simpler times . . . 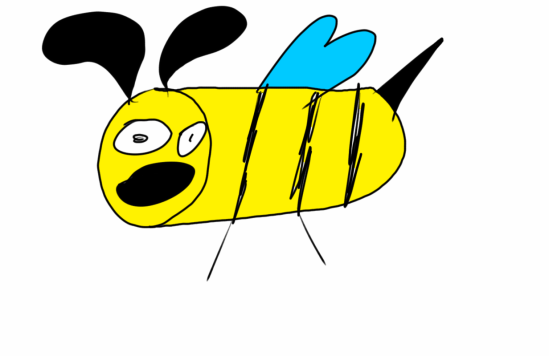 My mother, sister and myself moved around quite a bit throughout my early years. I spent my preteens in a small farming community and before that I lived in a trailer park for a few years. My teens were spent entirely in one of those tiny fishing villages that Nova Scotia is frequently associated with.

Growing up I never felt at home. Somehow I was a city kid trapped in the countryside despite never having actually lived in a city. The slow paced rural life always bored me, and living in a fishing village with an ever-increasing higher percentage of homes being owned by those who only intended on living there in the summer didn’t exactly help to create any illusions of excitement. Once I turned 18 I set about fixing this as quickly as I could which resulted in me living in a nearby town for a couple of months before moving to The Halifax Regional Municipality.

A year and a half or so at the age of 24 I was living with a couple of friends of mine in Halifax. It was the first time I had lived in a full-sized apartment building with a double-digit number of floors, balconies, shitty superintendents, etc. One day I got off the elevator on the eight floor and was walking down the hallway back to our place when a thought hit me and I stopped dead in my tracks to ponder it aloud.

“Wow. This single building has a larger population than my entire hometown.”

It took me a couple of days to get over that one.

Funnily enough a friend of mine who is from the same village sent me several pictures last night. I’ll start with this mspaint bee straight from my nightmares. Thanks Danny! 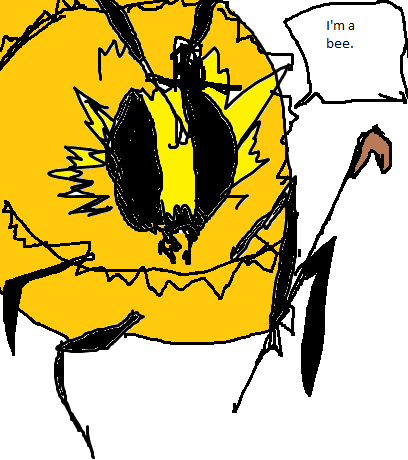