Even as I sat on the bus en route to his place the phone call still repeated itself constantly in my mind. It was a short call that consisted entirely of him calling me and stating that he had a real life Farfetch’d that I should come over to his house to see before he hung up. Had he finally gone mad? I think that was the thing I was most curious about.

I guess his story was a bit . . . Farfetch’d. Because nobody has ever made that joke before.

Exiting the bus and making my way up the sidewalk he burst out of his front door with the excitement of a small child who had just gotten a video game system for Christmas despite the fact that his parents really couldn’t afford it. As he told me that he had been awaiting this day for his entire life my friend led me upstairs to his bedroom.

What awaited me was . . . Unexpected. A dead Mallard duck was propped up against a bookend with a leek shoved in its beak. After taking what must have been at least a solid minute or so I looked at this man whom I considered a friend and consciously blinked several times in an attempt to request an explanation without having to go through the awkwardness of actually asking.

“Isn’t it awesome!? I just found her lying on the side of the river by the elementary school just past the strip mall. Her name is Jet Leek. She’s too proud to live in a Poké Ball as you can see.”

Looking back at the duck it was then that I finally became aware of the smell. Thinking carefully about how to point out the obvious in a tactful manner I gave up and blatantly stated “I think it’s rotting dude.”.

“Nah, I haven’t had a chance to get her in the bath yet.”

At this point I had completely nothing. Nothing. Out of politeness and value for our friendship I congratulated him on his find and made up an excuse about running late for something. On the bus heading home I kept trying to process what had just happened. After a while I started to wonder why I was surprised.

After all, that’s like the fourth time he’s done that this year. 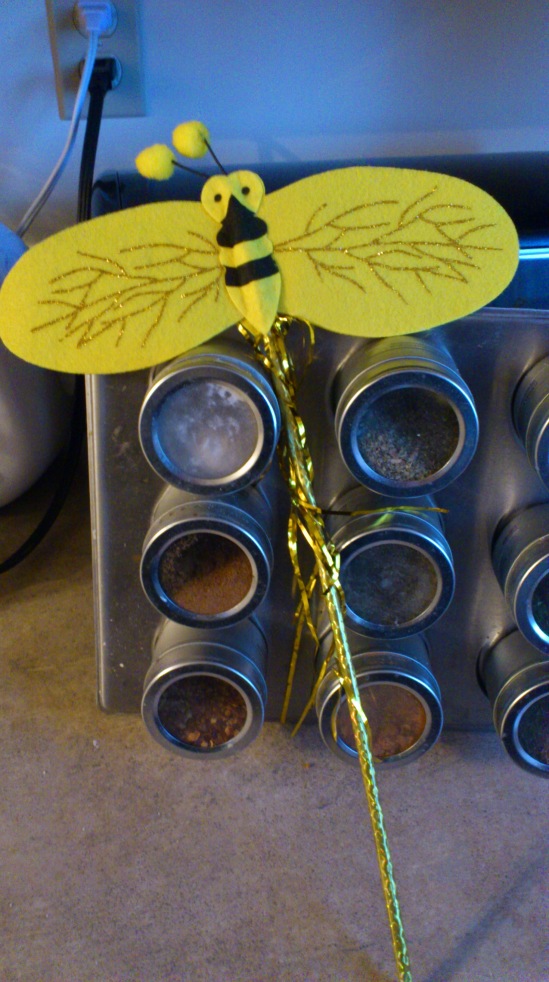 Someone bought this for me recently. This is my weapon for the zombie apocalypse.