Having seen more than my share of both in my time, I’ve recently started pondering the effects of those kinds of uninformed opinions and the effects they have on a person.

Empty praise is the result of good intentions, but as we all know good intentions by themselves rarely ever lead to anything that’s actually . . . Good. Being told that you have a talent that you don’t actually possess can cause you to waste your time pursuing something that you no interest or marketable talent in which could lead to a feeling of a life led running in the wrong direction. However, sometimes some arguably undeserved praise early on in the pursuit of your goal can give you the drive to keep going. Sometimes the key to success is simply being too stupid to know when to give up as the old saying goes.

Baseless criticism is extremely, extremely common. Just post your works onto any online forum made for people to judge works of your medium and you’ll learn the hard way within hours. If that doesn’t effect your self-esteem at least a little bit then you’re a stronger person than I. This sort of thing drives many people away from doing what they love. With that said though if absolutely nobody thinks you have a particular talent that you believe that you have . . . There’s a chance that they may be right.

Personally I pay more attention to my critics than those who praise me. Sure, part of it may be personal insecurities, but sometimes it’s just easier to sift through endless criticisms for something that’s well-written and informative than to ponder who’s praising me because they feel that they should for whatever reason,  y’know? Not that I don’t enjoy genuine praise of course! 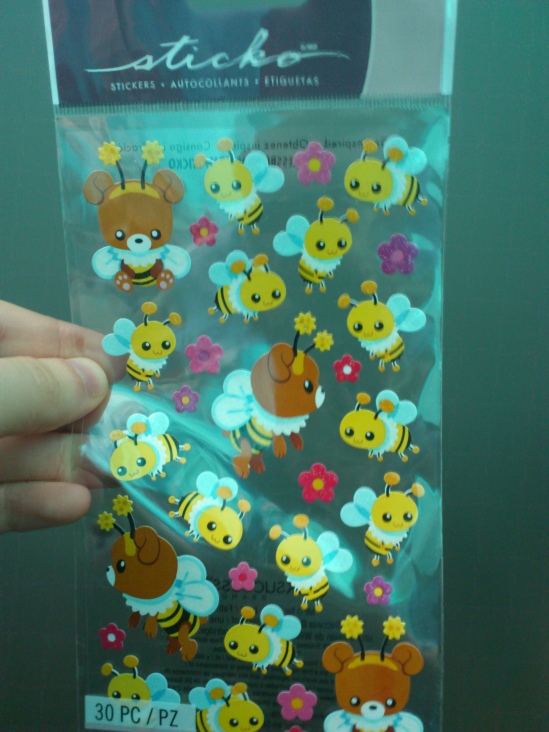 Some of the bees are actually bears! Ahhhhh!

3 responses to “Which is less helpful: Empty praise or baseless criticism?”